There are hundreds and hundreds of spices with different virtues and turmeric is obviously one of them! It is a spice that is generally quite well known in the food world. However, many people are unaware of the benefits it contains. In this article, we explain what turmeric is, its multiple health benefits and the different reasons to make it your ally to achieve your goals! 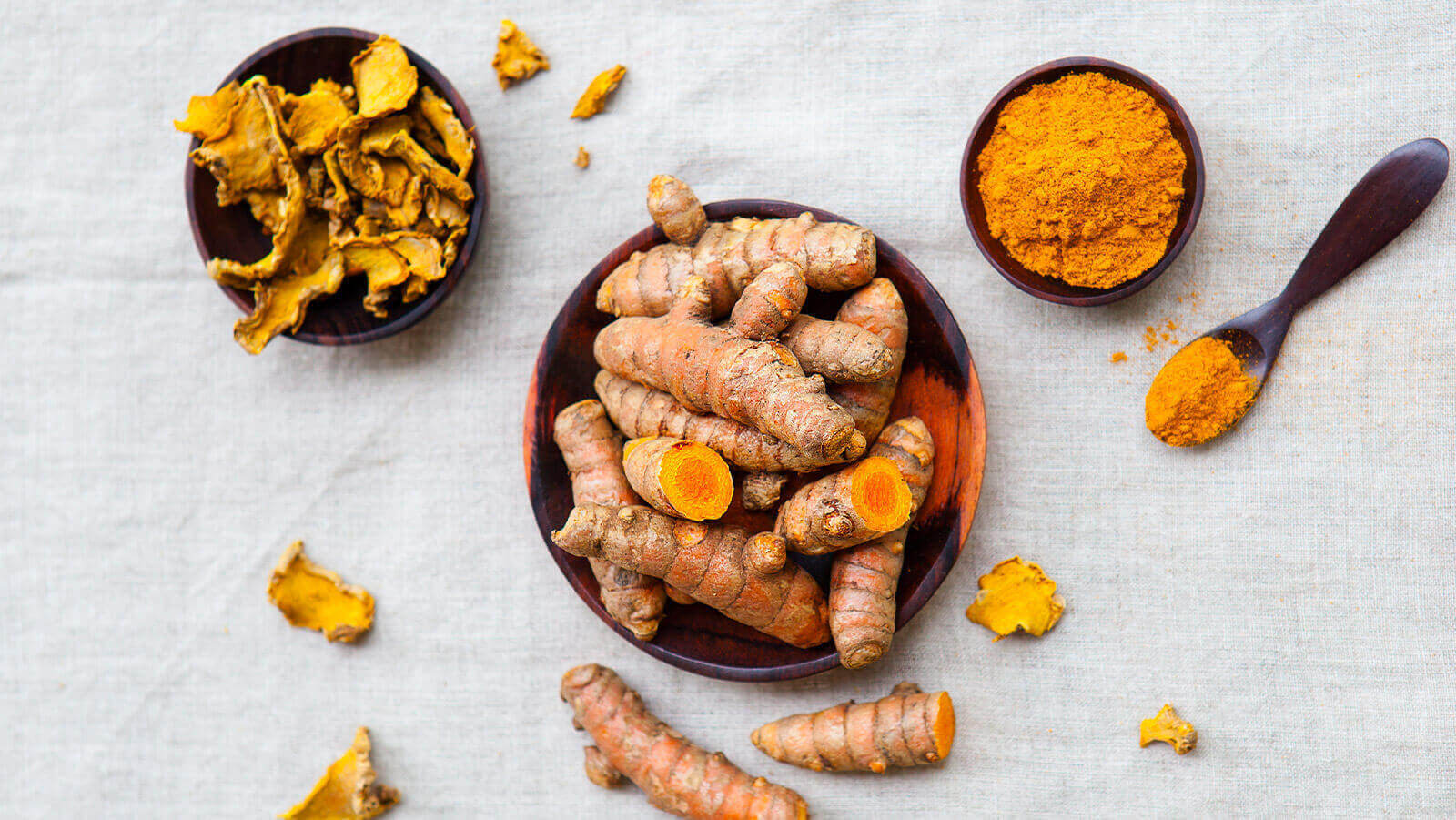 Turmeric also called Indian Saffron
Turmeric is often found in Asian and Indian cuisine. One of the reasons for this is that it forms the main ingredient in curry, a set of spices used in different dishes. Turmeric is obtained by grinding the underground stems of the Curcuma longa plant. Its yellow-orange color makes it unique! It is due to its pigment called "Curcumin", the latter being an antioxidant, is also responsible for various health benefits.

Turmeric and Its Health Benefits
For a long time in traditional Chinese medicines and Indian Ayurvedic, turmeric has been used for its anti-inflammatory properties and its effects on diseases like cancer. Its antioxidant actions allow it in particular to fight against premature aging of cells but also joint pain. Turmeric also helps fight digestive disorders such as heartburn, abdominal pain, bloating etc.

All the popular articles